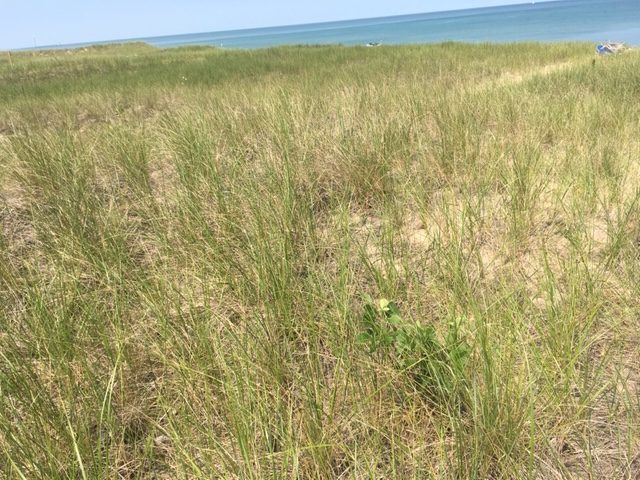 Governor Holcomb, where is your Department of Natural Resources?

I ask this question of Indiana’s chief executive because it seems the state’s DNR has, like a willful child, wandered off in search of a world where dessert is always the main course and no one says it’s time for bed.

In February 2018, Valentine’s Day, to be exact, the Indiana Supreme Court ruled unanimously that Indiana’s Lake Michigan bed, up to and including its beaches to the natural high water mark, was a public trust held by the state.

This ruling was the capstone to a six-year legal battle brought by beachfront homeowners who claimed their private property extended to the water’s edge. Not so, said the Supreme Court. The lakefront in Indiana is public property, a public trust that not even the state is allowed to convey or curtail without a compelling public reason.

You’d think this would have been good news for the state of Indiana. Valuable, scenic land that private property owners (many of whom are not even Indiana citizens) had attempted to grab for themselves was shown beyond doubt to belong to the state. Attempts to appeal the ruling were rebuffed at both the state level and by the U.S. Supreme Court, which declined to hear the case.

At this point, all that was required was for Indiana’s Department of Natural Resources to determine how best to look after this, er, natural resource.

This has not happened.

In the year and a half since the Supreme Court ruled, the DNR, led by Cameron Clark, has declined repeated entreaties to meet with representatives from local stakeholders, including the attorneys who prevailed in front of the state’s Supreme Court, to clarify what steps it would take to protect this public trust windfall.

But in the meantime, the DNR has continued to entertain permit requests from beachfront property owners that would allow for the plowing of dunes, the dumping of sand in the lake and the construction of seawalls on land now defined as being part of the public trust.

This is particularly galling as it flies in the face of a previous DNR initiative from 2016. Long Beach used the DNR’s 2016 “Coastal Hazards Planning Guidance For Indiana Coastal Communities” as a template for developing its own beachfront protection ordinance. Among other things, this ordinance aims to preserve the foredunes that, in addition to being part of the natural lakefront topography, also defend against flooding, storm surges and erosion.

In its 2016 guide, the DNR noted that, “early planning in areas of new development or redevelopment can minimize potential future damage to life and property along the Lake Michigan shoreline.” But after taking this advice to heart, Long Beach finds no one home when it calls for enforcement support from the DNR.

This week, the DNR will hold public hearings in Michigan City regarding the plowing of dunes and other construction impinging on public trust land and potentially violating the Federal Clean Water Act. It will be interesting to see who shows up.