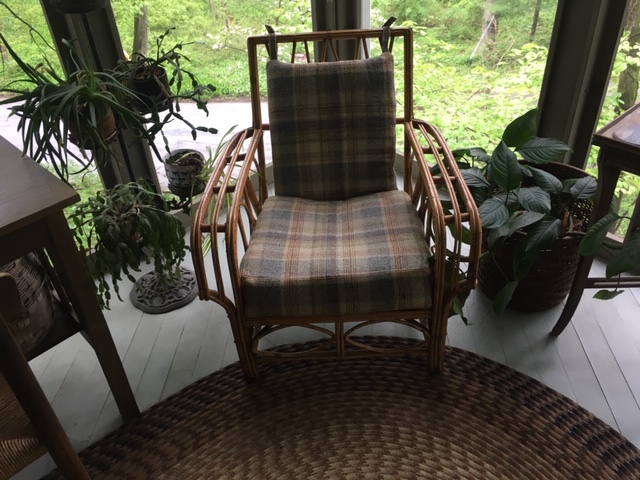 It’s called the Red Arrow Highway, a handle that recalls a different time, when we gave the roads we built names, instead of numbers. This, of course, is a romantic interpretation. Although the highway following Lake Michigan’s southwestern shore can be traced back to an Indian trail, people started calling it the Red Arrow in 1952, in honor of the 32nd Infantry, a National Guard division that saw action in both World Wars.

You might think the road is much older, given its condition. Gashed and cratered as its surface has become, it is a caution for drivers. But this, too, has less to do with history than with the quality of Michigan’s recent governance. It turns out the same administration that turned a blind eye toward the people of Flint’s toxic water crisis has paid a similar lack of attention to paved parts of the state’s infrastructure. I guess this is what happens when you elect politicians who tell you politicians can’t do anything right.

I still enjoy driving the Red Arrow. Road conditions notwithstanding, it’s easy, on a sunny afternoon, to imagine yourself behind the wheel of an old time roadster, headed for a rendezvous in some road house where the jukebox is playing big band and blues. Unlike the Interstate, there are hardly any of the usual franchise joints. The eateries and shops tend to be one-of-a-kind. It is hard to figure how they manage from year to year, especially when you consider how dark and daunting the winters can be. But, come Spring, most them, like crocuses, open up again.

Over the weekend, my wife and I dusted off our porch. It’s like a treehouse, surrounded by maple, oak and with hazel. I mention this because last year a visiting friend suffered an unceremonious spill when the ancient bit of wicker he meant to sit upon suddenly collapsed, propelling him to within an inch of a leafy embrace. That was then. Time now to find a sturdier chair.

Some might have gone to Menard’s or Lowe’s for something weatherproof and new. We headed for the Red Arrow, where shops selling all manner of worn and exotic stuff hang out along the highway like ornaments. My grandmother, who delighted in safaris like this, would have said we were “antiquing.”

O, the things (to paraphrase Dr. Seuss) we found! A gigantic buffalo head and a stuffed fox with crossed eyes, a Life Magazine with an orgasmic Marilyn Monroe on the cover, baseball cards, movie posters, a flintlock rifle and an art deco wet bar with a mirror that almost made you wish you wore a pencil mustache. It’s a lucky thing we were on a mission, looking for something specific, or it would have been easy to wander on, in a kind of waking dream, until some shopkeeper mistook us for merchandise.

Our chair was at the top of a flight of stairs, sitting amidst a knockabout array of mismatched furnishings like the shy one at a family reunion. It dated from the 1940’s and reminded me of Bogart, nights in Havana, Cuba Libre. Names, that is, to conjure with — and sturdy too.