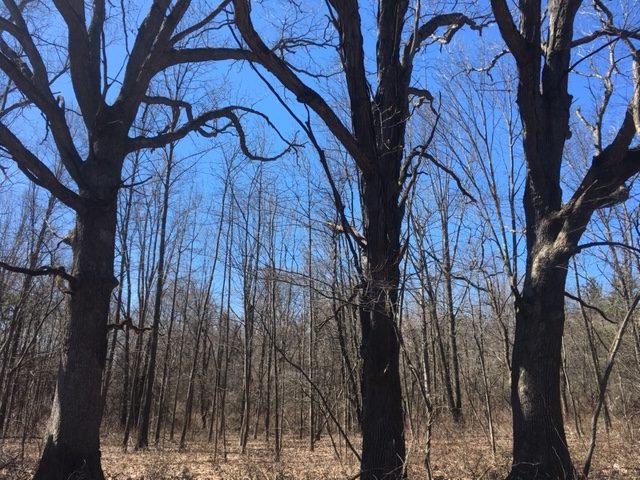 Hoosiers like to say that Indiana waits. Waits, that is, for other states to make changes and adopt new-fangled ideas so that we don’t have to. This attitude is promoted by many of our reigning elected officials, who like thinking of Indiana as the cracker barrel philosopher of states, the winking codger who spits and says, “I told ye so!”

Put a stick in the mud and a Hoosier politician will call it “upstanding.” That’s the state of play in Indiana when it comes to marijuana laws — and there’s no part of Indiana where those laws are more absurd than Michiana.

Cupped, as we are, between Illinois and Michigan, our part of Indiana is on the verge of a major contact high. Michigan legalized recreational pot in last year’s midterm elections and now Illinois is may follow suit, with its own prohibition-busting bill expected to come to a vote in the state legislature before the end of May. In Michigan, pot should be commercially available in 2020.

Since, in summer, there as many Illinois and Michigan license plates around here as Indiana tags, it’s easy to imagine that in another couple of years people will be calling the Indiana shore Little Jamaica.

Local law enforcement will find itself whip-sawed. Towns here have been trying to attract out-of-staters since the 1920s. Now, a lot of these folks will be packing legal weed along with their swimsuits and flip-flops. This will create some predictable hiccups — reckless driving and the like — but the larger impact will be subtle and relatively discreet. More people, of all ages, will be smoking at home and getting inconspicuously high at beaches and other public places. Cops will have to navigate this trend.

Indiana could have been ahead of the curve. We have a long history with cannabis. Industrial hemp used to be a significant cash crop before the paranoia of reefer madness inflamed the country and farmers were prohibited from growing it. The latest Farm Bill, though, allows for hemp cultivation and so Indiana has gone along, with the crabby caveat that trying to smoke the stuff will not only get you a headache, but a misdemeanor.

When it comes to cultivating primo pot, Indiana is not lacking expertise. Highly prized black market weed has been grown in the Hoosier National Forest for years. If this state were smart, it would celebrate its marijuana prowess with a pavilion at the State Fair.

Indianapolis pharma giant Eli Lilly will probably have to bring its own commercial brand of THC to market before Indiana lawmakers catch up with the rest of the country. In the meantime, the fact the vast majority of Hoosiers support legalization will continue to be brushed aside by the Republican politburo that, thanks to our skewed districts, controls all branches of government. Officials like the governor and attorney general will keep talking to us like they were anxious driver’s ed instructors.