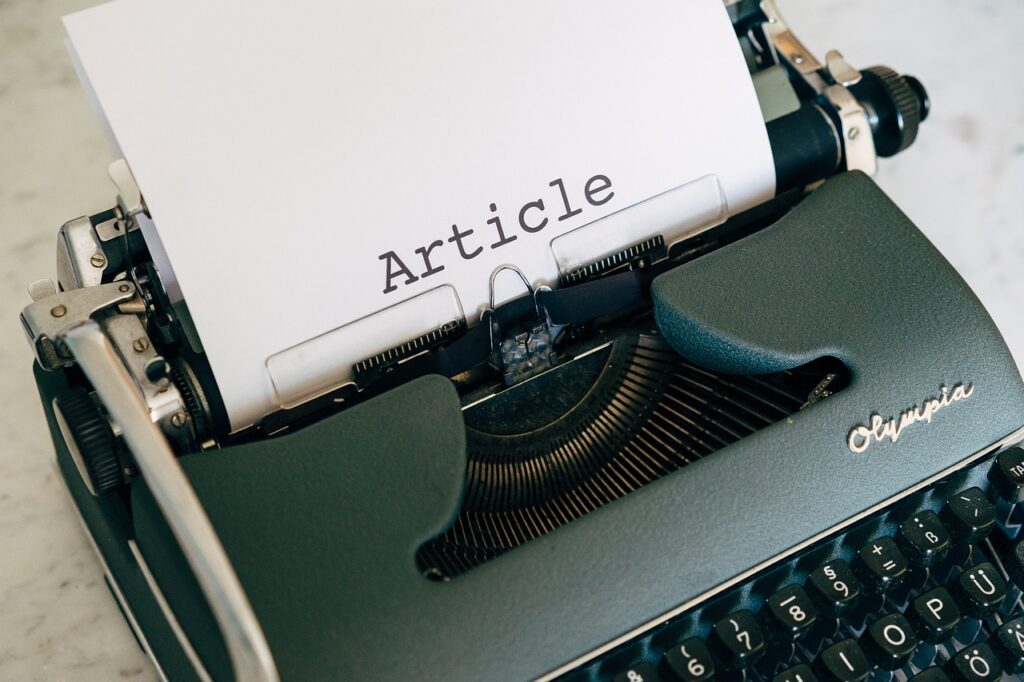 So just what are we in for once The Donald takes The Oath of Office?

I am not a betting man. Let me hasten to say that if I suffered from that predilection, I’d be broke today. Last November’s elections would have filleted my bank account like it was a rainbow trout.

But this doesn’t mean I haven’t been trying to read the bones about what the Trump Administration has in store. I mean, what else is there to do before the Cubs show up for Spring Training in Arizona?

Throughout the holidays, over flagons of grog, I’ve heard all sorts of conjecture about what Trump and his minions will do. The spread seems to run from the merely dire to apocalyptic.

My best guess, though, can be summed up in a four-letter acronym: ALEC.

ALEC stands for the American Legislative Exchange Council, a deliberately forgettable name used as cover for a lushly funded network dedicated to turning elected lawmakers into surrogates for private industry. ALEC does this by writing bills that advance corporate agendas, from dismantling regulations and labor laws to undermining local government controls. Those bills are then handed to ALEC-owned legislators, who introduce them into their respective states, as if they had thought these things up all by themselves.

If you wonder why The Donald chose Mike Pence to be his rightwing majordomo, consider The Mike’s ties to ALEC. Last July, after joining Trump on stage at the Republican convention, Pence hurried back to Indianapolis, for ALEC’s annual meeting, held in the blue tower of downtown’s Marriott hotel. There, The Mike all but redefined the meaning of hip, telling the crowd that he was for ALEC “before ALEC was cool.”

According to the Indy Star’s James Briggs, Pence also assured the ALEC gathering: “You are the model for Washington, D.C., after this election.”

That model, it should be noted, is bankrolled by the likes of Koch Industries and Peabody Energy, tobacco giants Altria and Reynolds American, as well as Pfizer and local favorite Eli Lilly in the big pharma category.

So what has these corporate megaliths licking their implanted chops? Early in December, ALEC met in Washington, D.C. to frame its Christmas list, er, agenda for the coming year. On the docket were ordinances and legislation aimed at weakening public employee unions, and making it easier for individual parents to challenge public school systems over instructional materials. There was a resolution that would make it possible for state legislatures to disallow efforts by cities and towns to raise the minimum wage. But then another initiative would give the regulatory standards of cities and towns preference over those created by federal agencies, like the EPA.

What’s The Donald have in store? My guess is he won’t even have to think about it. That’s what ALEC and The Mike are for.