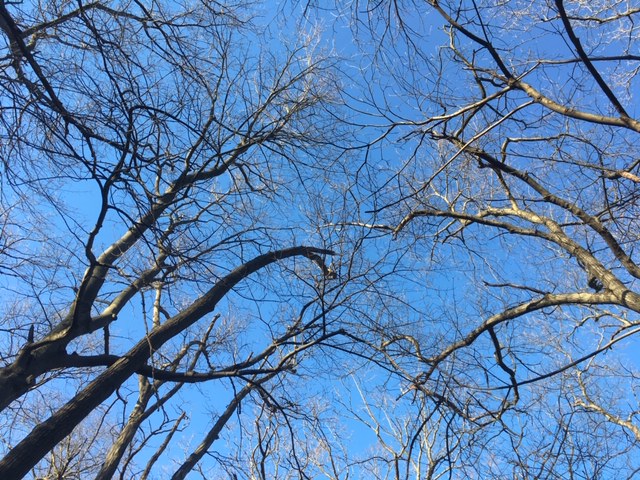 “Colonialism” is a word you hear less and less these days.  It seems slightly dated, a relic from an era when empires, like the British or the French, enriched themselves by forcibly laying claim to other parts of the planet.

But in Indiana politics, where the dustbin of history is often mistaken for a trendy home improvement project, the colonial mindset lurches on.

This is happening now in the Indiana part of Michiana where a bill, SB 581, is being considered that would prohibit shoreline cities and towns from taking action to protect their beaches.  Fortunately, a state senator from our region, Karen Tallian, has proposed a competing bill, SB 553, aimed at protecting home rule in communities along Lake Michigan.

More on that in a moment.

Hoosiers in Michiana are long used to being treated like a colony. In the first place, where most of Indiana is landlocked, we live on one of the largest bodies of fresh water in the world. This has not only set us apart, it has set us up for exploitation, going back to the 1880’s, when John D. Rockefeller located an oil refinery on sand dunes now known as Whiting. In 1906, U.S. Steel followed suit, creating the steel city, Gary.

Indiana has never been comfortable with this kind of industrialization. It doesn’t fit the state’s mythic, downhome self-image.  And so while it has been happy to reap the revenues generated along the lake, Indiana’s government has held the region at arm’s length; allowing for lax environmental regulation and enforcement as well as a cultural distancing based on the ethnic and racial diversity of the people who live here.

It’s actually not that hard to pretend we’re a world apart. We’re on Central time, which makes life an hour earlier than it is in Indianapolis. And since we are within Chicago’s media market, our news is dominated by what goes on there.  Finally, this is union country. Democrats do better in elections here than is the case in the rest of Indiana, where partisan redistricting has all but created a Soviet-style Republican machine, with super majorities in the House and Senate, a string of Republican governors and a state Supreme Court made up entirely of Republican appointees.

It was, however, that same Supreme Court that unanimously declared the Lake Michigan shoreline public property in February 2018. This ringing endorsement of the public trust came with a caveat: the court also said it was up to the General Assembly to define public rights on the beaches.

Cut to the situation we find ourselves in today — with two competing bills. One, SB 581, is designed to further the interests of developers and out-of-state property owners by eliminating home rule.  It’s classic Hoosier colonialism.

Which brings us to Karen Tallian’s SB 553.  Tallian’s bill provides common sense guidelines on how to determine beach boundaries. It lists an array of recreational activities that people can take part in on the beaches. And it allows shoreline communities the right to protect their beaches in ways they see fit — ways that might go beyond state regulations. In essence, SB 553 codifies the Supreme Court’s unanimous ruling from 2018.

It also stuffs Hoosier colonialism in the dustbin where it belongs.