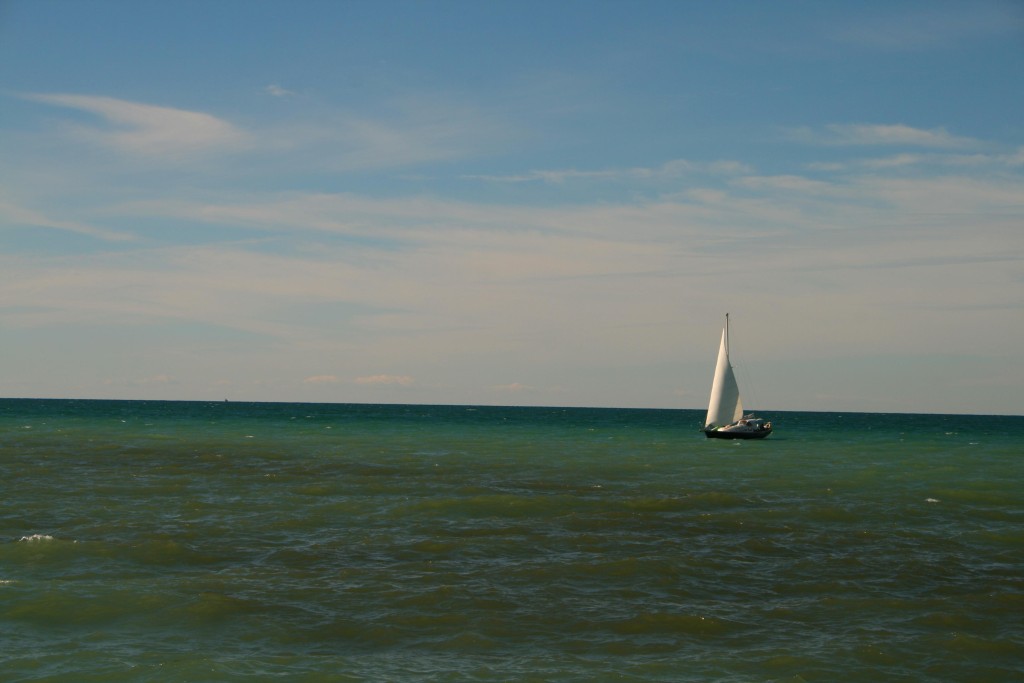 I know we’ve had some rough spots. But in the spirit of the holidays I’m bringing you an issue I hope we can agree on: Water.

You’ve been busy, so you may have missed the recent decision by Wisconsin’s Department of Natural Resources to request permission from the other Great Lakes states to let the town of Waukesha begin siphoning Lake Michigan water via a pipeline.

Waukesha is a town of just over 71,000 people, 18 miles west of Milwaukee. It lies outside of the Lake Michigan basin and has always drawn its water from underground springs. Waukesha was known as “the Saratoga of the West.”

In 1893, when people tried building a pipeline to Chicago to make this spring water available at the Columbian Exposition, the good people of Waukesha rose up in protest and scuttled the project.

Since then, Waukesha has boasted the lowest rates for water in the state of Wisconsin.

But Waukesha was exhausting its famous springs. In 1987, the state warned the town its drinking water was showing unacceptable radium levels, a consequence of overpumping. The town, however, acted as if this was no big deal.

That’s changed. Today Waukesha claims it is running out of clean water and needs a new source — Lake Michigan.

The Compact, signed by Pres. George W. Bush, was designed to protect and conserve this extraordinary freshwater resource. The Great Lakes account for 20 percent of the world’s surface fresh water; but less than one percent of this supply is renewed annually through rainfall and snowmelt.

Waukesha wants to be declared an exception to the Compact’s rules. First, though, the town must show that Lake Michigan water is its last resort.

Yet in July 2015, a report by two independent engineering firms found that Waukesha can use existing wells to provide ample clean and healthy water now and in the future. This will require investing in water treatment infrastructure, but that will cost less than building a pipeline to Lake Michigan.

Waukesha says it only wants to “borrow” the water (about 10.1 million gallons per day). But this means returning the water via the Root River, which has been officially declared “impaired” because of pollution levels.

Finally, Waukesha is requesting almost twice as much water from Lake Michigan as it is currently using. It appears this request is driven more by the town’s desire for economic growth than actual need.

If this exception is granted, it will be the first since the Compact was ratified — the first of what could turn out to be many straws sucking away at this precious resource.

But for this to happen, all the Great Lakes governors must give their approval. Gov. Pence, in the spirit of the holidays, let’s agree on this: Stand up for the Great Lakes Compact. Say no to Waukesha.